A 50-Year Commitment to Service

A 50-Year Commitment to Service 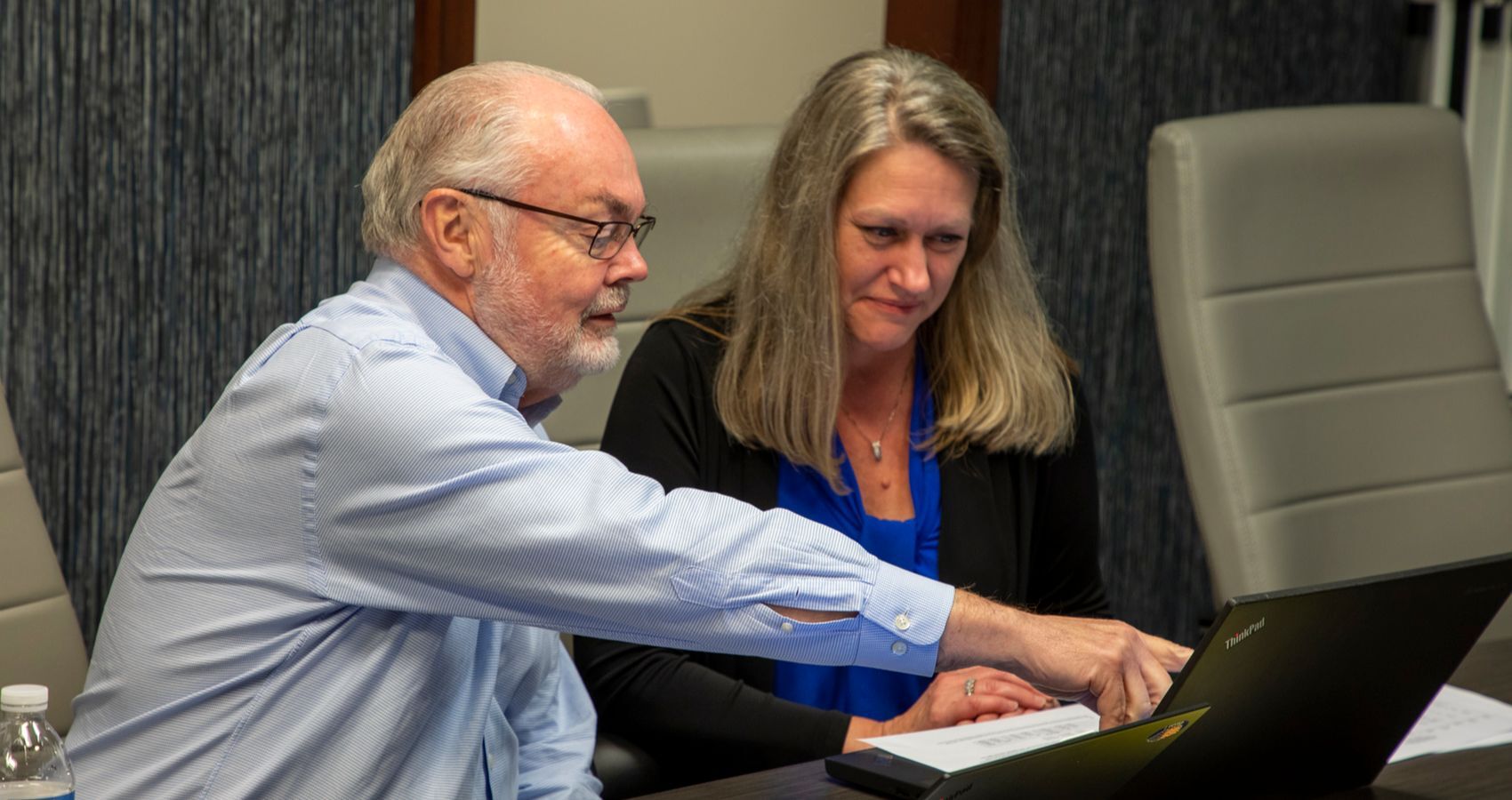 If the Kilkeary Family had a family crest, it would be crowned with the phrase, “Service to Others.”

“The business is service,” Kevin Kilkeary, Sr., says about his family’s business, hospitality. “And we are a family that serves.”

Kevin Sr. created Prospera Hospitality as a way to build a family business—also composed of close, trusted associates—to live out his values of hospitality as a service, values he learned when he joined the industry 50 years ago.

In 1972, Kevin needed a job, and with a family member’s recommendation, found one as a bellhop at the Green Tree Hotel in Pittsburgh. At the time, it was managed by Interstate Hotel Group, then the nation’s largest hotel management company. Kevin loved working in the hotel, and quickly climbed the ladder of management positions, including roles as catering manager, sales and marketing manager, and then general manager. At that time, many general managers’ families lived in their hotels, and Kevin followed suit, bringing in his wife and children to live in the Green Tree Hotel. To this day, Kevin Jr. remembers playing in every part of the hotel and exploring every room and area.

Kevin Sr. went on to spend 30 years working with Interstate Hotel Group, achieving promotions and moving around the country with his family. Interstate managed Marriott hotels in those years, so Kevin opened new Marriotts in Massachusetts, Charlotte, N.C., and Pittsburgh and Harrisburg, Penn. More than once, he was awarded Marriott’s General Manager of the Year. Kevin spent 15 years as a vice president and division president at Interstate, and ultimately became president and CEO of the company. In 1996, he helped take Interstate public, and sold the company a few years later.

Armed with 30 years of experience at all levels of hotel management, Kevin was ready to start a new hospitality management company, one that could provide the expertise of a big firm with a smaller, more hands-on approach to each property. Kevin Jr. and Jake, who had grown up living in and working at hotels, joined in the family business. Knowing they needed a strong team around them, the Kilkearys joined forces with the same colleagues who had grown with Kevin Sr. from entry-level jobs at Green Tree through managing Hilton and Marriott hotels and opening new properties for Interstate: Bob Andrews, Tim Breed and Don Andrewjeski came on board to form Prospera Hospitality and continue their shared values of focusing on service—to employees, to guests and to hotel owners.

Without the name recognition of Interstate (which became Aimbridge Hospitality), the new team of seasoned hospitality professionals had to find new clients. One of the first properties they added to their portfolio was the Downtown Pittsburgh DoubleTree by Hilton.

After 50 years, it’s clear that Kevin and his fellow leadership team understand service. They’ve built a company that puts service at the center of hospitality, continuing a tradition that goes back decades. As the Prospera Hospitality team believes, the industry of hospitality may be changing, but the commitment to its values doesn’t have to.

We'd love to hear from you!